Vector Airlines was founded on June 14, 2005. It is the second largest airline in the country. It was founded by 69 year old Georgi Waggner in Chicago.​ It's main hub is Chicago O'Hare International Airport. 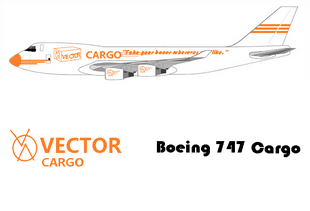 Vector Cargo's Boeing 747 Cargo Jet with slogan: Take your boxes wherever you like. 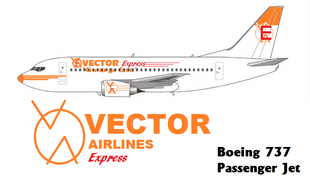 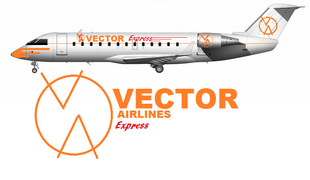 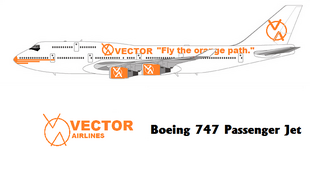 Vector Airlines Boeing 747
Add a photo to this gallery
Retrieved from "https://airline-simulator.fandom.com/wiki/Vector_Airlines?oldid=4395"
Community content is available under CC-BY-SA unless otherwise noted.